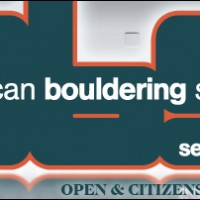 Results from the qualifying round of the 2011 ABS 12 National Bouldering Championships in Boulder, CO

Let’s get back to the spray… Paul Robinson made the 2nd ascent of Harry Roberton’s Both Sides of the Spectrum (V12). He also put a new V9 highball at Camp Dick which he called The Tragedy of Commons. Ty Landman made the 3rd ascent of Daniel Woods’s Aslan (V14) in Lower Chaos Canyon, RMNP. Andy […]

Paul Robinson is back from his trip to California with Daniel Woods. I would have to believe he is a little bit disappointed he did not send problems like Black Mamba (V13) or Somewhere in Time (V13) like Mr. Woods did, but it sounded like a great trip nonetheless. If you didn’t see it in […] 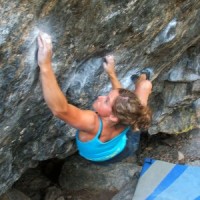 Props to Kelly McBride for sending Kind Traverse (V11) at Emerald Lake in RMNP. Nice Work! Photo (of practice sending) by sock hands Pretty strong for someone from Wisconsin. 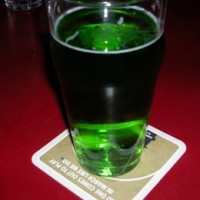 A few tidbits from the past week: Another week another FA for Dave Graham. This time it is the FA of a V13 boulder problem he has called Do or Die at Cogul, Spain. You can also read more about him climbing two 5.14c in one day at climbing.com Ethan Pringle has repeated Chris Sharma’s […]