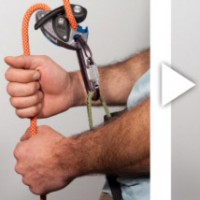 Somehow we went all of May without a News & Notes update???