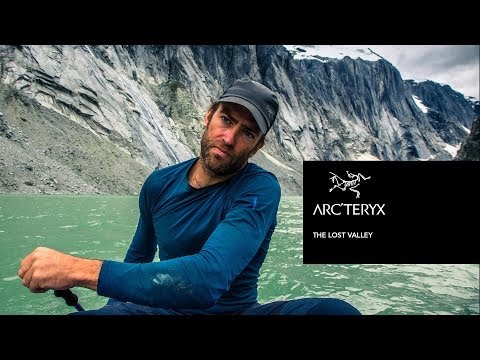 Will Stanhope Freeing The Finger Of Fate On The Titan 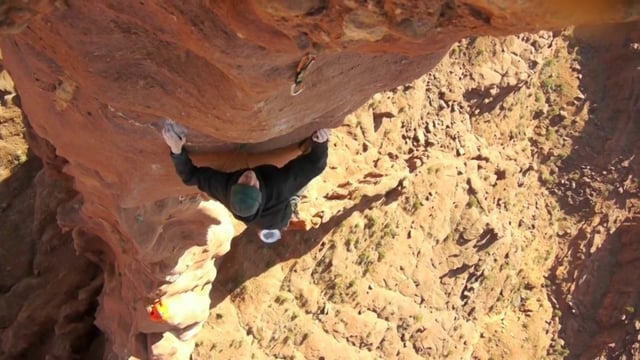 Will Stanhope Repeats The Prophet

Will Stanhope on his 4th ascent of The Prophet, a route on El Cap best known for its stunning “A1 Beauty” crux pitch:

I didn’t sleep much that night, instead just blinking at the stars from the portaledge, enjoying being up there.  I felt enormously grateful for all my friends that helped me along the way.  Leo Houlding and Jason Pickles, for the inspiration in the first place.  If it wasn’t for those two brits, the Prophet wouldn’t exist.  And Sonnie Trotter, for ropegunning the route last year.  He took the leads when I was having serious doubts, terrified of re-breaking my foot.  He never made me feel guilty about anything, instead he just gently took over the sharp-end, and showed me how it was done.  The night seemed to drag on forever, but I was ecstatic, savoring every minute of darkness, high on the wall.

I don’t know much about big wall free climbing, but it is a bit confusing how Stanhope and 3rd ascenionist Nik Berry can take a variation around one of the crux pitches and still have repeated the same climb that Leo Houlding established.  I’m inclined to take their word for it since they climb rad shit and I don’t, but it’s just something that crossed my mind as I read both their reports. 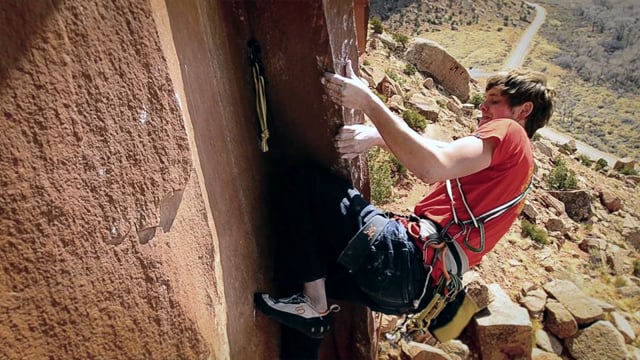 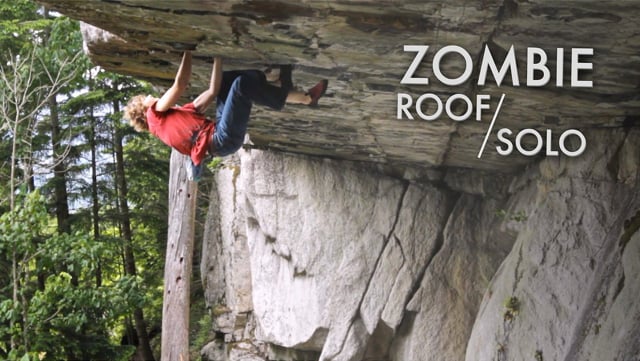 Climbing.com has the report on a trip Alex Honnold, Will Stanhope and Paul McSorley took to Mexico to climb on El Gran Trono Blanco.  Among other things the trip yielded a new 11 pitch 5.13 that was freed by Honnold:

“The route is fairly runout and will most likely never be downrated, if you know what I mean,” said photographer Andrew Burr. “It was mega-hot, and watching Alex negotiate the roof and heinously thin slab traverses in the heat was some of the most impressive leading either myself or Stanhope has ever witnessed.” 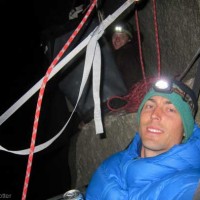 Trotter Does First Repeat Of The Prophet (5.13d R)