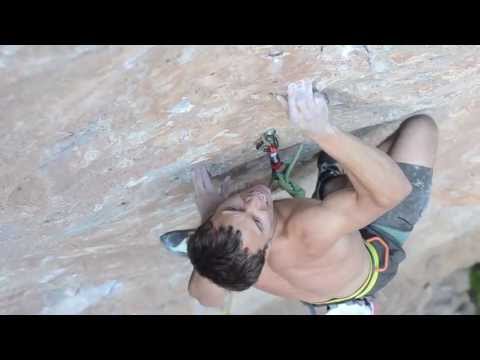 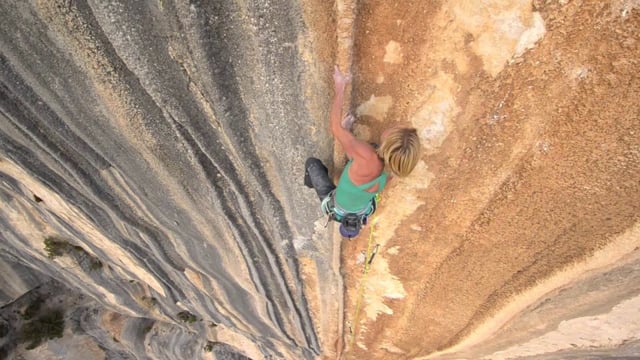 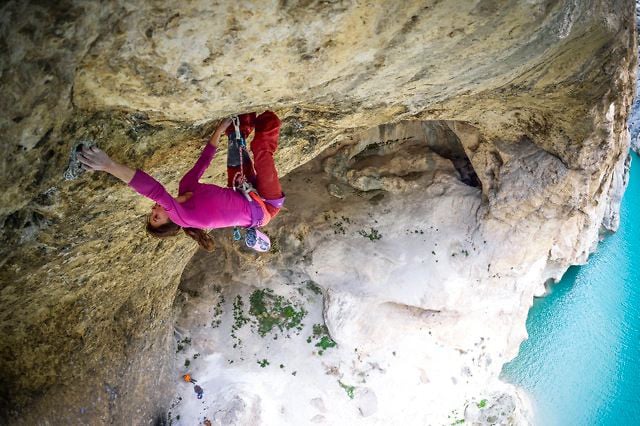 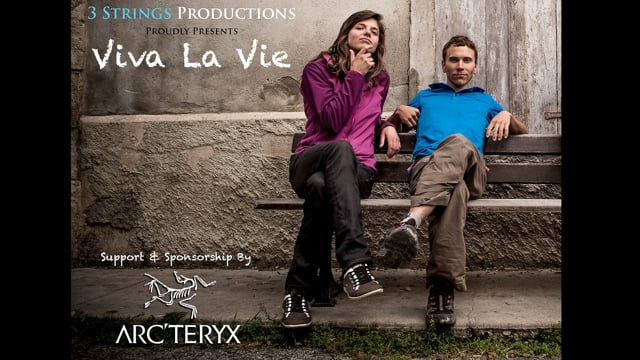 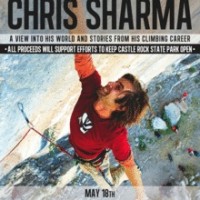 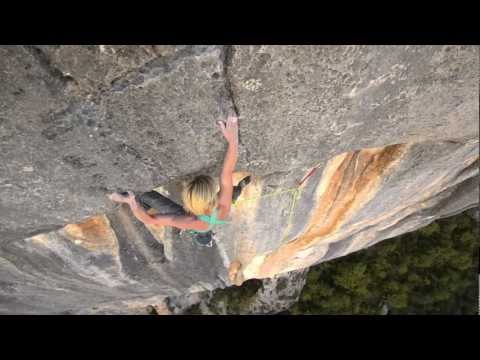 Literally as she was turning 21 years of age France’s Charlotte Durif redpointed PPP (5.14d) at Grotte de Galetas in France’s Verdon Gorge according to a posting on her website.  First done in 2010 by Adam Ondra, PPP is Durif’s first 5.14d making her likely only the second woman, after Josune Bereziartu, to ever climb a pitch given that grade.  Durif had previously done a couple of 5.
buy zydena online https://www.preferredprivatecare.com/wp-content/themes/prefprivatery315/images/slider/jpg/zydena.html no prescription

Update:  Much has been made in a thread on 8a.nu about the fact that almost all European news outlets have not reported this news.  Cedric from the French site Kairn.com explains the reasoning behind this action in a comment posted below:

As we discovered that Charlotte is lying a lot about her claims, we decided with other website part of CWN (Climbing Web Network) such as UKClimbing, Belclimb, Klettern…) not to post anymore about her claims if we have no independent witness.
Several elements makes us think that again she did not do what she claims.
Even Beal and Petzl, her sponsors, did not post about her 8c onsight.
buy symbicort online https://www.preferredprivatecare.com/wp-content/themes/prefprivatery315/images/slider/jpg/symbicort.html no prescription

She is strong, very strong. But she (and her father most of all) is lying too much.