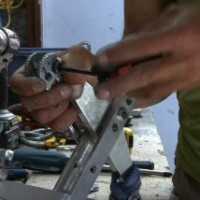 News & Notes of a new V14 in Utah, a new competition series from NE2C, highballs in Bishop and much more… 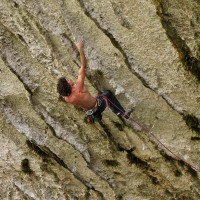 Back in October, the brothers Alex and Thomas Huber broke the record for speed climbing The Nose on El Capitan…twice. Their first effort only broke the previous record held by Yuji Hirayama and Hans Florine by 3 seconds. Below is videos of their second attempt on 10/8/2007 where they improved their time by 3 minutes […] 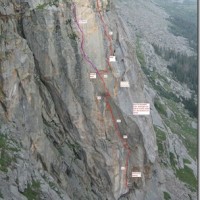 I’ve spent way too much time spraying about myself lately and not nearly enough time spraying about the accomplishments of others. Here is my attempt to make up for this fact: Andre DeFelice has had a good summer of progression up the bouldering grades. Last week he repeated Circadian Rhythm (V13) at Poudre Canyon, CO […]