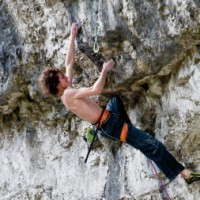 Before we get to the news spraydown there are several lingering access related issues I’ve been meaning to post about: