Although the grade is the same, what Drew just did is a huge step up in difficulty

Paige Claassen To Bolt or Not to Be 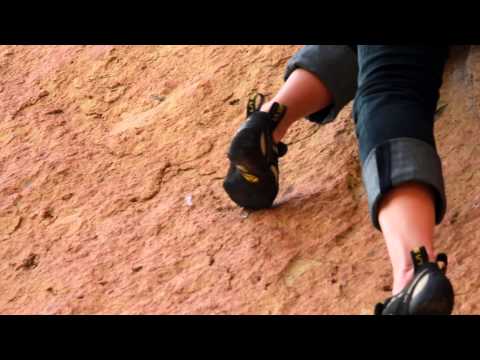 Paige Claassen Repeats To Bolt Or Not To Be (5.14a)

Paige Claassen, writing on her blog, after she achieved a longtime goal of repeating To Bolt Or Not To Be (5.14a) in Smith Rock, OR:

This past weekend, I climbed the only route that I’ve cared to complete since I was little. To Bolt was an important milestone for me in many ways. Established in 1986 by Jean-Baptiste Tribout, America’s first 5.14 has held its grade for over 25 years. Repeats are somewhat rare, given the route’s staggering presence and accessibility in perhaps the nation’s best maintained State Park. But projecting To Bolt means signing up for mental warfare.

I’m definitely looking forward to seeing some video of this route.

Another 5.14 For Young Drew Ruana

13-year-old Drew Ruana has redpointed another 5.14a at Smith Rock, OR, this time repeating Scarface after about 15 tries.  This is already Drew’s 4th 5.14!  Video of the ascent can be seen here. 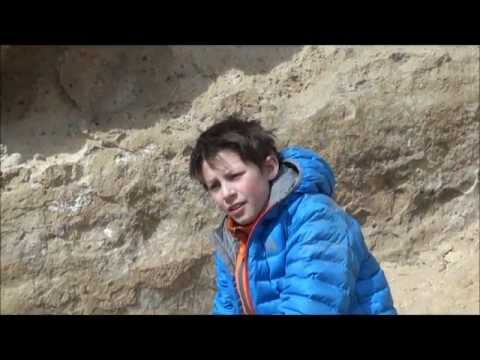 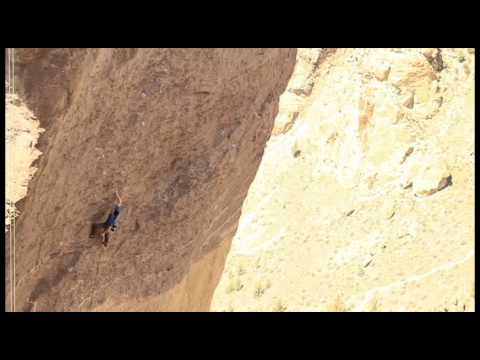 11-year-old Mirko Caballero blogs about the past two months which have taken him from the Red River Gorge to Smith Rock to Pinnacles National Monument, a series of trips that saw him redpoint a couple of 5.14s, flash some 5.13s and lay the groundwork for what promises to be a very promising future.  I think we’re going to be hearing a lot more about this kid in the coming years…