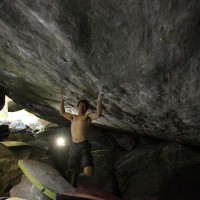 600 feet 19 bolts, 10 days, 6 brushes, 4 partners and 1 route later, here is the long-winded tale of my experience new routing on the Incredible Hulk. 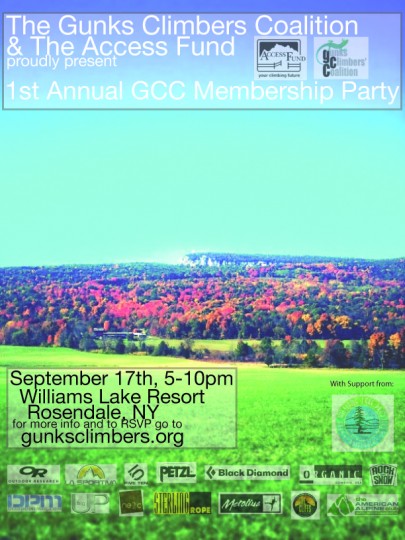 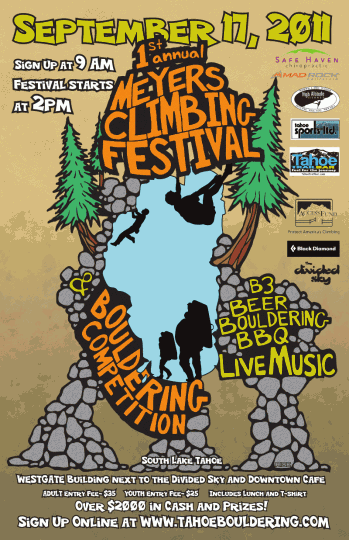 I would also like to say that I have been astounded by the amount of new rock that seems to be cropping up out there in the woods, not only in Wyoming, but Colorado, Idaho and Montana as well. If you want to come up to Lander, by all means, come on up. But don’t think for a minute that there aren’t 20 other areas on the list waiting to be explored. There are thousands of boulders to be climbed out there. I have shared many new areas and problems on this site, with the intention that climbers will enjoy them. But as I often have said in the past, I would encourage boulderers to think outside the box, not follow the trends and get out there and find some adventure for yourself!