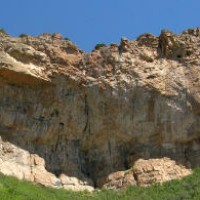 The Fortress Of Solitude

I still haven’t gotten around to watching Dosage 5 for a 2nd time to solidify my thoughts on it to give you a full review.  From reading a few comments on the Big Up Blog it would appear that others are in agreement that the movie is good but that there are a few things that weren’t quite right.