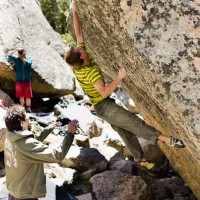 After the summer of 2010 saw an explosion in development thanks mainly to the efforts of Dave Graham, the summer of 2011 looks to be one of repeats and consolidation in Colorado’s alpine bouldering hotspots. In addition to some of the repeats I mentioned previously there have been some additional noteworthy sends going down at Mt. Evans courtesy of a quick search of 8a.nu: 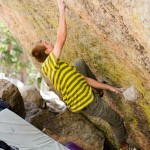 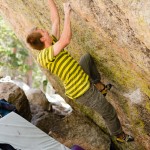 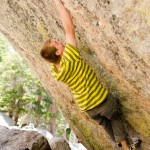 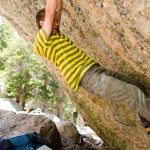 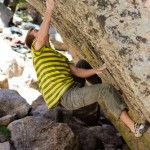 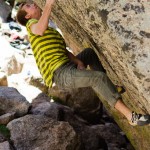 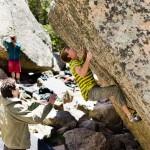 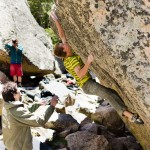 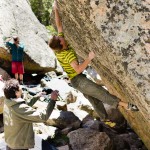 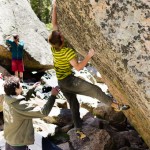 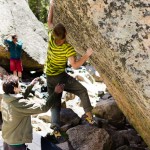 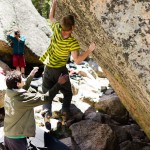 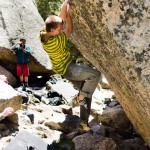 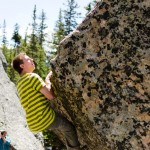 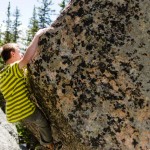 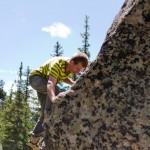