Will Gadd with some food for thought as we ‘Mericans celebrate our independence to do (and eat) pretty much whatever we set our minds to:

Things get real clear real quick: Eat shitty food and avoid exercise and you’ll stop moving and get larger. And once you get past a certain point it’s a lot harder to move (my hero lady aside). And if you stop moving you die. We’re all circling the drain every day of our lives; move faster and you stay farther from the hole for longer, like a marble in the sink.

But making time to breathe can be hard. You have to fight for it. I’m proud of the times I win the fight to breathe hard. 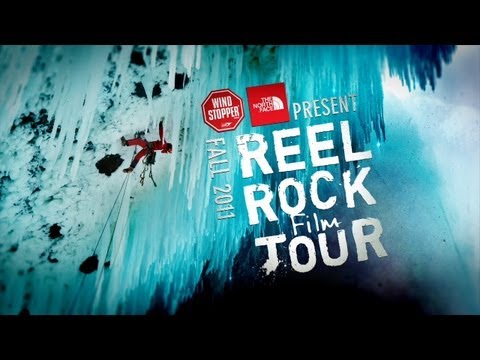 Will Gadd has an update on his ice climbing project on the insane looking spray ice at Helmcken Falls, Canada which he’s been working with Tim Emmett.  Gadd calls it “the wildest, best, most insane ice climbing area I’ve ever seen” and you really do have to see it to believe it.  Look for footage of this project in this year’s Reel Rock Film Tour. 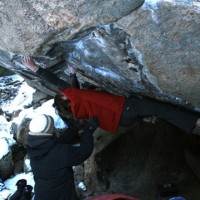 The Southeastern Climbers Coalition has an interview up on their site with all around climber and paragliding fanatic Will Gadd. His blog is also a pretty cool read. Right now he has been doing a lot of paragliding, and if his elbow ever heals he might have some climbing to report on. You of course […]