→ His Life In His Hands∞

Interesting profile of Alex Honnold in Men’s Fitness by Josh Dean that includes this tidbit on that building climb that was first announced last July:

And yet, the checks keep getting bigger. Honnold will receive the largest payday of his life—“by far”—if his next big mission comes to fruition. For the better part of a year, he and his friend Peter Mortimer, founder of Sender Films, have been plotting to have Honnold free-solo one of the world’s tallest buildings, Taiwan’s Taipei 101. But Honnold says such a bold, Vegas-style stunt isn’t about the money. It’s about the challenge, the fun (“Because it’s there!” he says), and hopefully he can raise the profile of the sport, which has precious few followers. Climbing is a highly specialized undertaking, after all, performed in the wilderness, and regular people—those without the right gear or binoculars—just don’t get it. Climbing a building, on the other hand, translates easily, argues Honnold. “Anyone who’s mainstream is like, ‘Skyscraper!’ ” he says. “They get it.”

Honnold scouted buildings all over the planet before settling on the world’s third tallest, which has 101 stories and is 1,474 feet tall, not counting the spire. Initially, National Geographic planned to televise the climb live in prime time (in partnership with ABC), and had even begun promoting it, then backed out—for now, at least.

→ Honnold & Caldwell Pull Off “Mother Of All Traverses” In Patagonia∞

Between the 12th and 16th of February, Tommy Caldwell and Alex Honnold completed the first ascent of the much discussed “Fitz Traverse”, climbing across the iconic ridge-line of Cerro Fitz Roy and its satellite peaks in southern Patagonia.

In all they climbed across over five kilometers of ridge line, covering close to 4000 meters of vertical gain with difficulties to 7a (5.11d) C1 65 degrees. They simul-climbed much of the climb, dispatching 20-pitch sections such as Pilar Goretta in a mere three pitches.

Not bad for Honnold’s first visit to Patagonia. 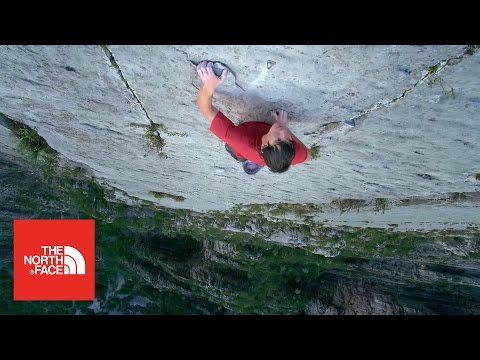 In January, Honnold made history by becoming the first person to ever scale El Sendero Luminoso (Mexico) without the help of other climbers or safety equipment. That’s right, one wrong move could have produced devastating results.

El Sendero Luminoso is rated at 5.12d on the Yosemite Decimal System, which means “the surface is as smooth as glass and vertical.” The scale only goes up to 5.13. 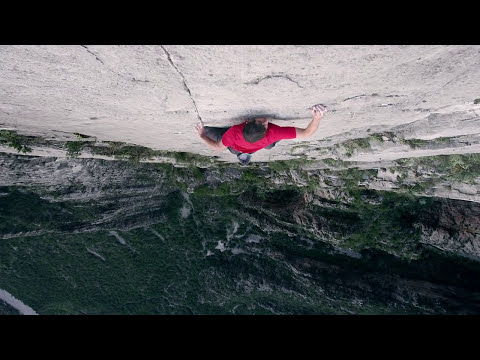 Alpinist caught up with Alex Honnold for a little Q & A about his recent free solo of El Sendero Luminoso in El Potrero Chico, Mexico:

I used to be scared of spiders but I kind of got over it. I mean, with a route like El Sendero, I definitely felt some anxiety or nervousness beforehand, but I think a lot of that comes with experiencing something new. I didn’t know how it would go because I’d never done anything like it before. Stepping into the unknown is always a little unnerving. But I wouldn’t necessarily call that scary, I’d call it more stimulating than anything.