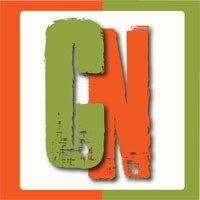 PlanetMountain reports that Adam Ondra has succeeded in doing the FA of Jungle Boogie,  a likely 5.15a in Céüse, France.  You can see some footage of Enzo Oddo working the line here.

Meanwhile, Jonathan Siegrist did an FA of his own in Céüse when he climbed Coraux de la Vie for which he’s suggested a grade of 5.14c.

Climbing.com has the story on 57-year-old Arno Ilgner freeing a 40-foot roof crack near the Obed in Tennessee.

And lastly, Rock & Ice has the story on how Andrew Gearing has been raising the bar in the Red River Gorge by freeing multiple hard trad routes including a 5.14- at Eastern Skybridge Ridge.