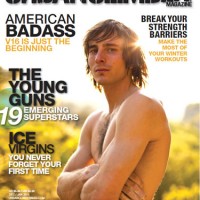 The holidays have me a bit behind on things, but here is a quick look at what was in the December issues of both Climbing and Urban Climber.  Climbing #291 has a mostly ice climbing focus while Urban Climber has a feature profile piece on Daniel Woods. I don’t ice climb but I imagine the Skills Special on ice climbing would be quite helpful for those that are interested.  Otherwise the article about 7 attainable Layton Kor classics is a good place to find your next adventure.
buy singulair online https://langleyrx.com/dir/singulair.html no prescription It was nice to learn more about Daniel Woods including an interesting anecdote about some of the non-climbing related difficulties he encountered surrounding his send of Jaws II (5.15a) last fall.