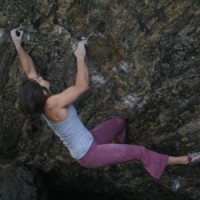 Here are a few stories that caught my attention over the past few days: