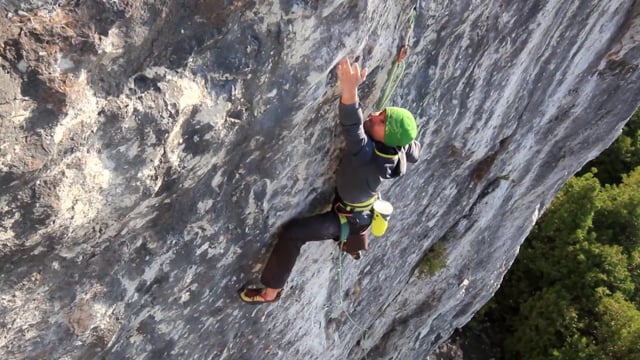 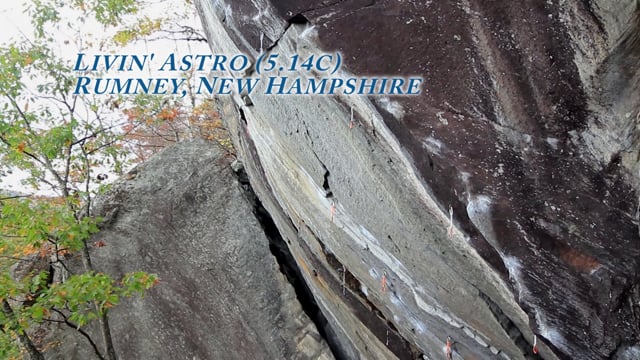 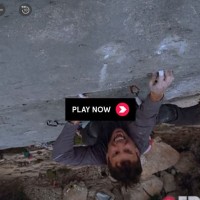 Footage of Jonathan Siegrist on Biographie

Jonathan Siegrist, in an email exchange with Rock & Ice regarding his recent repeat of Biographie:

R&I: Did you scream like Sharma when you stuck the jug near the top? 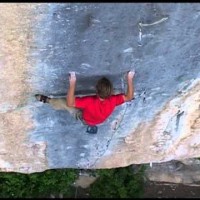 After a prolonged battle, Jonathan Siegriest has completed his hardest redpoint to date with a repeat of Chris Sharma’s Biographie (5.15a) in Céüse, France. 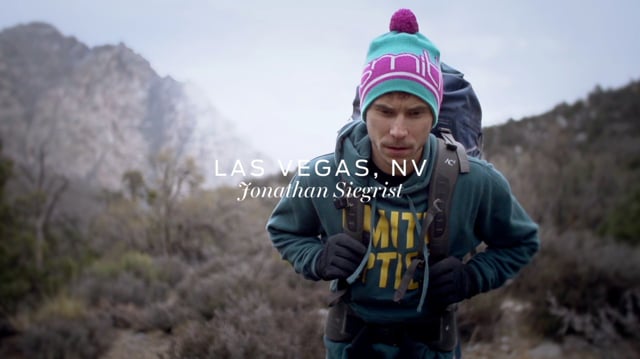 I invested so much in this route and spent so many hours in 2013 dreaming about it. It was very difficult for me to walk away without success last year. It feels strange to have it done now, especially considering how damn hard I thought it was after last season. Could I have improved this much? Maybe I was completely destroyed mentally and physically last season and all I needed was a fresh start? I’m really not sure to be honest, and after being prepared for war against this seemingly undefeatable opponent, to claim victory after such a short battle almost seems unfair; it’s almost as though I wanted the process to last longer.