Archive | Off the Board RSS feed for this section

Justin Roth, writing on his blog The Stone Mind about the magic of places like Hueco Tanks:

How could I go on doing something that didn’t inspire me in a world where places like this exist?  I knew I had to make my way towards something more fulfilling, even if that meant multiplying the uncertainty in my life.

Climbers, like artists, are an individualistic bunch. We chafe against rules and restrictions — I’m certainly no exception, but I also believe in the strange magic of places like Hueco.

I’ve felt that magic as well, and I’ve been thinking a lot about this post the past several months as my move to Colorado has definitely multiplied the uncertainty in my life.  However, it has also brought great fulfillment as I’ve been able to experience places like RMNP regularly1 and feel the magic of the mountains in a way that never would have been possible had I not moved here. 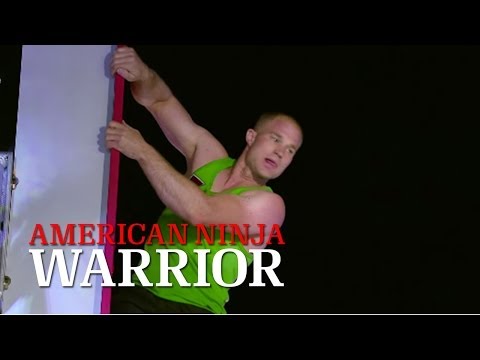 This pretty much made my week. 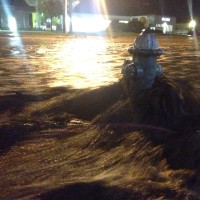 What else is there to say about the flooding that has taken place all along Colorado’s Front Range the past few days that hasn’t already been said?

Over the last few months, I’ve found myself sitting at the base of a project, crying, more and more often. Crying over a rock climb is the worst. The actual crying, reflecting on the crying after I cry, and the dread of knowing that if I fall I will probably cry – these are all humiliating to admit. Crying about a rock climb is even more disgraceful when all day, as I fall and cry and fall and cry, I watch people in the land below who are simply trying to survive. How can I put so much effort and value into something that in reality means so little?

The way each of us expresses our emotions may be different, but there’s no doubt that climbing has the ability to generate strong emotional responses in each of us.  As for me, I don’t recall ever crying while climbing, but in my younger days I know I reacted to failure in ways that make me want to cry just thinking about it today.

What we are watching when we watch élite sports, then, is a contest among wildly disparate groups of people, who approach the starting line with an uneven set of genetic endowments and natural advantages. There will be Donald Thomases who barely have to train, and there will be Eero Mäntyrantas, who carry around in their blood, by dumb genetic luck, the ability to finish forty seconds ahead of their competitors. Élite sports supply, as Epstein puts it, a “splendid stage for the fantastic menagerie that is human biological diversity.” The menagerie is what makes sports fascinating. But it has also burdened high-level competition with a contradiction. We want sports to be fair and we take elaborate measures to make sure that no one competitor has an advantage over any other. But how can a fantastic menagerie ever be a contest among equals?

Fortunately, climbing isn’t popular or lucrative enough for performance enhancing drugs to be a big part of the conversation, but it is a sport where people’s physical differences—and the inherent advantages and disadvantages therein—are always on display to give you an excuse something to think about while your tall friend hikes your project. 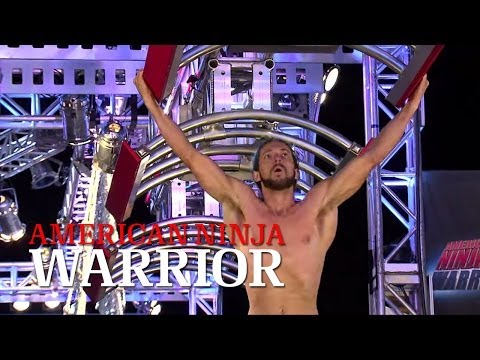