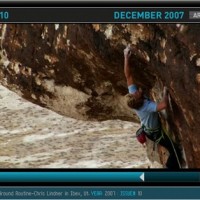 Since the Momentum Video Magazine relaunched last year with a premium section, many of you who were not down with paying the monthly fee missed out on most of the higher quality videos.  Now that MVM has “gone free”, the entire archives section is open for your perusal.  Given that the archives are so big, I thought I would go through them and pick out 10 of my favorite videos from the last year.  In no particular order, here they are:

If there is a video you liked that isn’t on the list, feel free to share it in the comments.