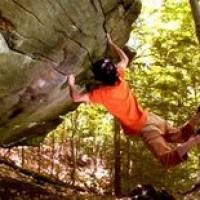 Here are some tidbits and things to check out: