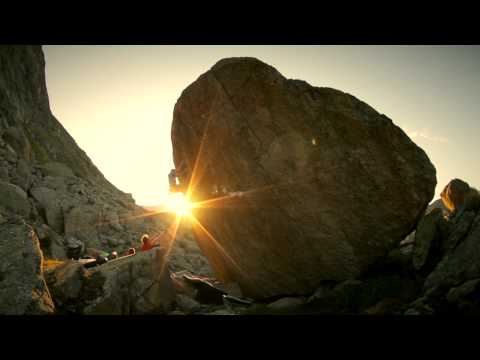 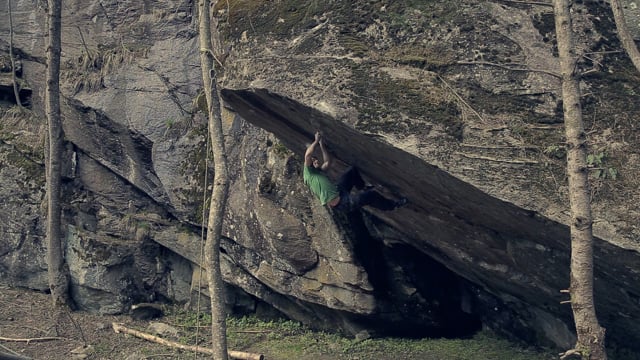 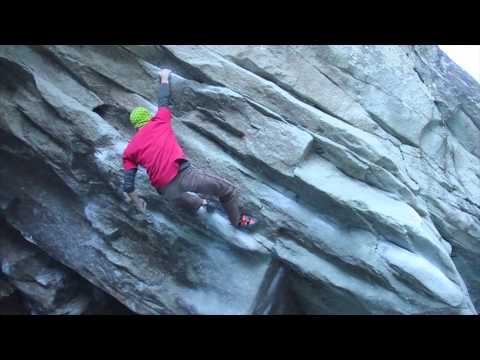 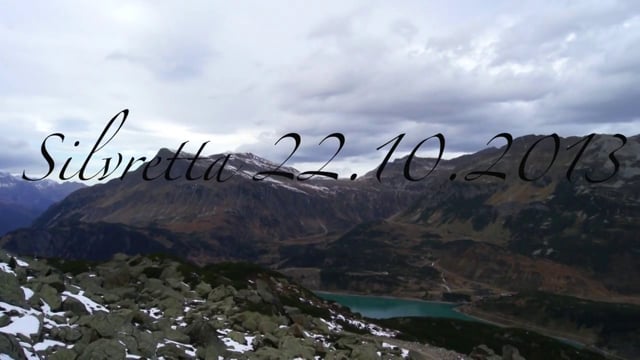 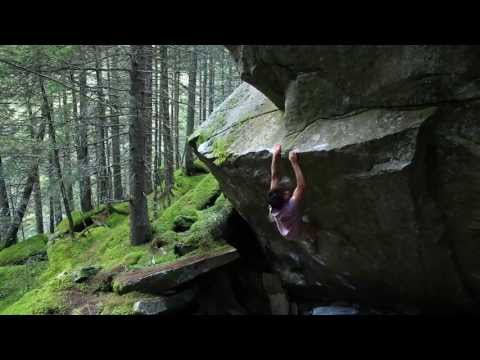 Nalle Hukkataival, blogging about his repeat of a V14 in Maltatal called Bügeleisen which was first done in 2001 by Klem Loskot:

Bügeleisen really is one of the BEST hard boulders in the world and that’s why I was pretty bummed that climbing such a great problem had to turn into an unenjoyable battle with other elements. Nevertheless, hats off for Klem Loskot for opening such an amazing boulder back in 2001! 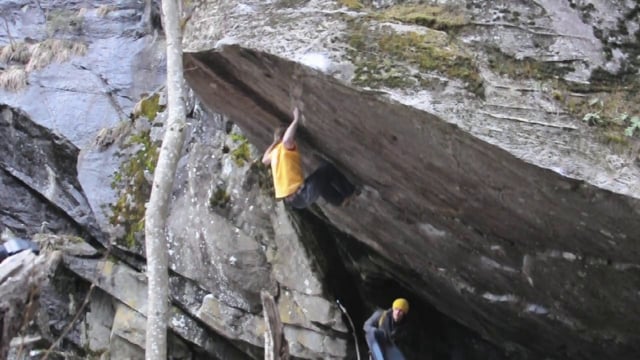