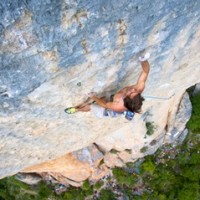 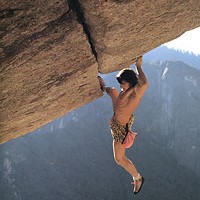 Former World Champion sport climber Martina Cufar from Slovenia announced her retirement from competitive climbing in 2006. During her competition days she sent sport routes as hard as 5.14b at her local crag Misja Pec in Slovenia. Recently she set out for the United States with the goal of climbing El Capitan in Yosemite. The […]