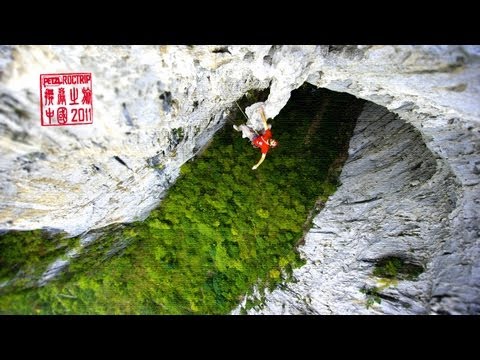 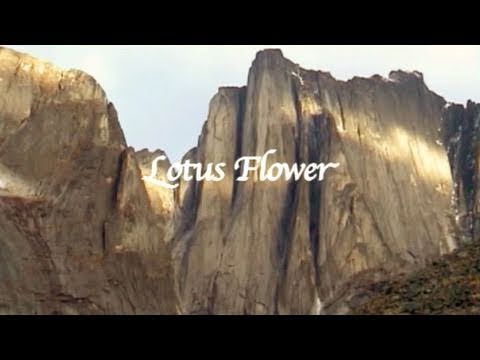 PlanetMountain interviews Arnaud Petit about his ascent of the 5.13d sport route Black Bean on trad gear, touching on his motivations for doing so and whether or not he considered removing the bolts:

No, I never considered this as Black Bean is a great sport route, established by Bruno Clément, really world-class and a true classic. Ceüse is a sport crag, the rock is not really suited to gear placements so there is no reason to remove the bolts. Even had I worked the route not using the bolts but instead by using a static fixed from above, I would not have had this idea. I am 40 now and I don’t want to teach others how the things should be through this types of actions, even if I understand people removing bolts in some crack areas. As I see it, I am very very happy that we can climb this route playing two different games, without controversies. 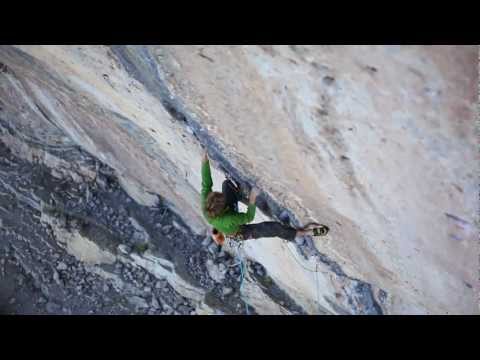