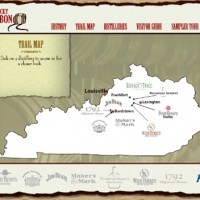 Last month I took a week long “spring break” trip that culminated in some bouldering at Rocktown, GA.  We decided to break up the drive down by stopping at Kentucky’s Red River Gorge to warm-up on a few sport routes.

Unfortunately, the weather during our brief stay in Kentucky was pretty miserable for climbing.  It wasn’t so much the rain, but rather the insidious mist that was hanging in the air that caused pervasive wetness at many of the Red’s crags.  We probably could have climbed if we absolutely had to, but when presented with a better option than driving around looking for dry rock Danny and I chose the better option.  The better option of course being driving around looking for free bourbon. 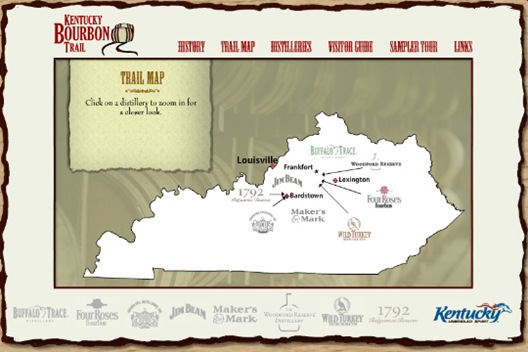 Kentucky is famous for its bourbon whiskey with Jim Beam and Maker’s Mark being two of the more well known distilleries located there.  Closer to Lexington, and therefore closer to the Red River Gorge, are 4 distilleries that offer tours including Wild Turkey which was our first stop.  Here are a few pictures from the tour: 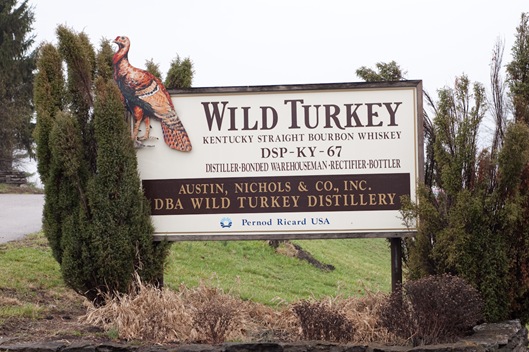 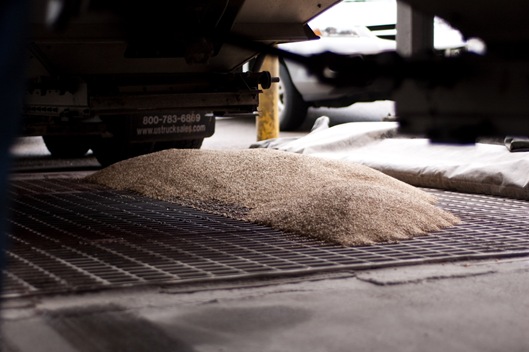 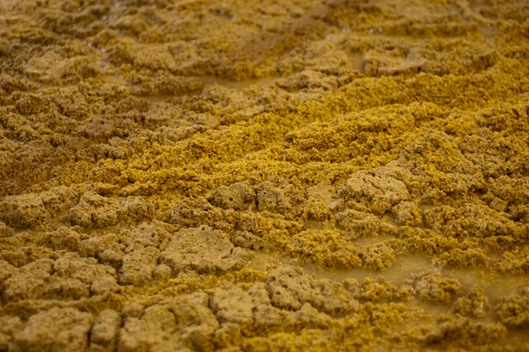 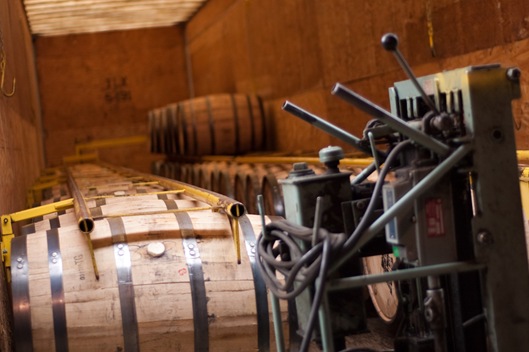 Aging bourbon as far as the eye can see 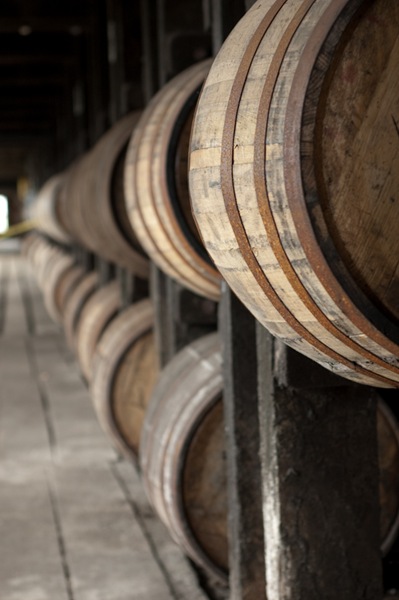 The tour of Wild Turkey was really interesting as they have been doing (basically) the same thing in mostly the same buildings for over 100 years.  The whole place has a very old school feel to it.  By the end of the tour I think both Danny and I had worked up quite the thirst.  There was only one small problem…NO FREE SAMPLES!!??  This left us no choice but to move on to the nearby Four Roses distillery in search of free bourbon.

Pulling up to Four Roses makes you wonder what state you are in.  The buildings are built with a Spanish style that contrasts starkly with the other buildings in the area.  Here are a few pictures from the tour at Four Roses: 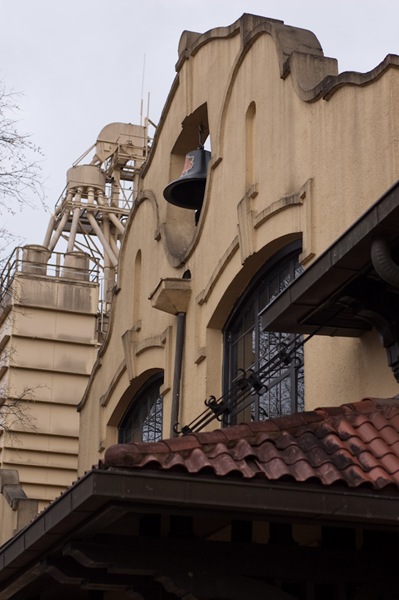 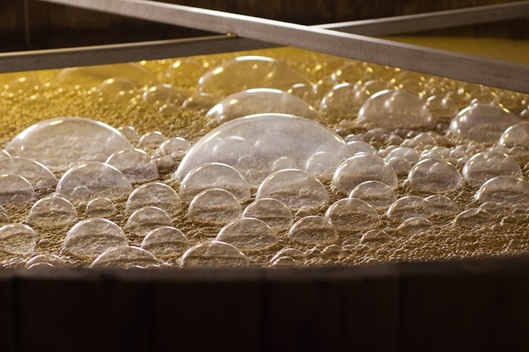 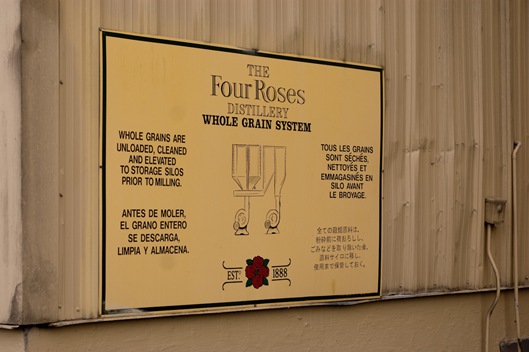 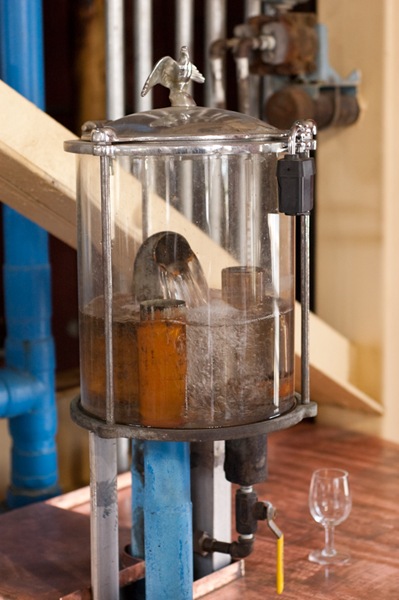 Preparing to sample some bourbon straight from the still after the 2nd distillation.  We drank this too…it burned less. 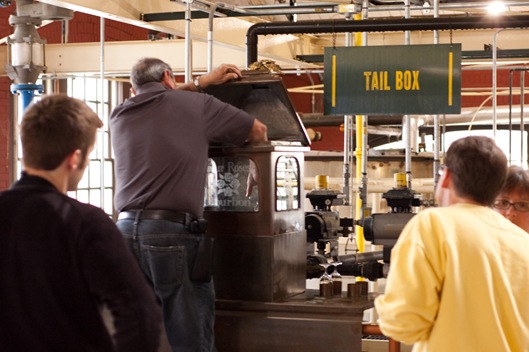 If you are ever in need of a rest day activity or something to do while waiting out the weather, I highly recommend a distillery tour.  The distilleries near Lexington are maybe 1.5 hours from the Red which isn’t too bad.  If you are short on time the Four Roses tour is an easy choice over Wild Turkey due to the aforementioned free samples.  We also stopped and had free wine at the Lover’s Leap Winery on our way back to I-65.  This is a highly recommended option as well.  I have heard good things about the nearby Woodford Reserve too, but it was not open for us to sample for ourselves.  If you have any more distillery beta for Kentucky or even Tennessee, please share.

Sadly our planned trip to Joe’s Valley that was to be Mrs. Narc’s spring break is all but off at this point due to my having torn my LCL during the Georgia portion of our trip.  More on that next week.