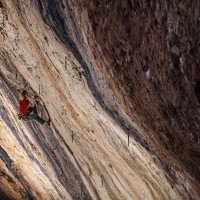 Something happened to me over the weekend that hasn’t happened in some time: I was blown away watching a climbing movie

Some five years ago, La Dura Dura didn’t exist other than as a simple, vague desire within Sharma to progress as a climber. In 2008, at 27 years old, Sharma had just sent Jumbo Love, thereby establishing the first rock climb rated 5.15b. This was actually the second time Sharma had advanced the world standard; in 2001, he climbed Realization, the first 5.15a. By many measures, Sharma had proven himself to be the best climber of his generation. It was something he had been told all his adult life, too—flattering hype that always made him uncomfortable, if not wary. But it wasn’t until he completed Jumbo Love that he realized one of the reasons why.

Sharma looked within and realized he’d been climbing for 15 years and, thus far, he hadn’t really had to try very hard to be the best. 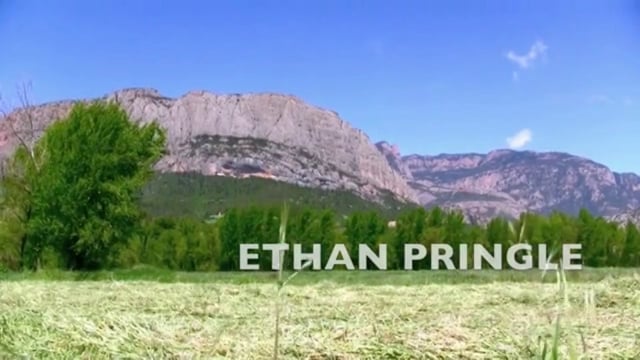 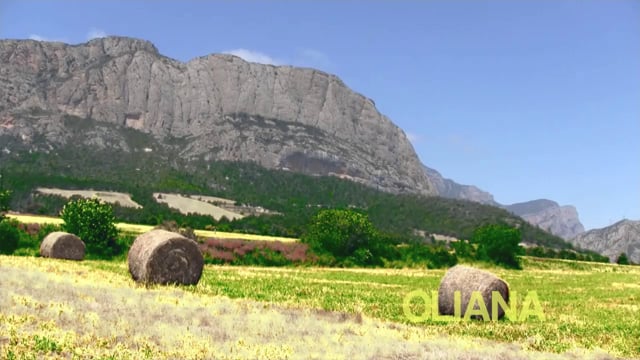 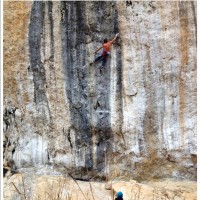 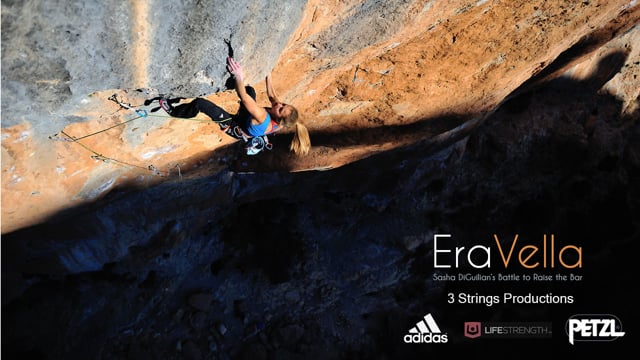 Just Another Weekend For Adam Ondra

Once again not resting on his success, Adam Ondra went right back to work this weekend in Spain.  Friday he did the 2nd ascent of Chris Sharma’s Fight Or Flight (5.15b) at Oliana and then Saturday he onsighted two 5.14b’s at Cuenca according to 8a.nu.

In Dura Dura follow-up news, 9b has a good interview with Ondra where he touches on a few things including what he learned during the 9 week process of projecting this route:

That after two weeks of working the same route, it is very difficult to make further progress. That was quite suprising to me. The 3rd and 4th weeks on La Dura Dura were completely pointless, I was climbing one level below and no matter how efficiently I climbed, I couldn’t and didn’t progress.

A nice gallery of images of Ondra on the route can be seen here.